Gowri Dattu has been a theatre practitioner for most of her life. An actor, singer, director, puppeteer, administrator- Gowri Dattu has many feathers on her cap.

The first actress to act in a street play in Karnataka, Gowri went on to act and direct numerous street plays. She performed in street plays during the emergency protesting the center’s policy. She has collaborated with various government departments, organizations and NGO’s to direct, perform and tour all over Karnataka to educate people of the various Social evils. The notable tours include a tour on AIDS awareness, Water conservation, Traffic rules and regulation, water harvesting and Animal conservation and preservation.

Her contribution Children’s theatre is immense. She is the founding member and first Director of Bimba- a theatre school for children. She is also instrumental in the opening of the Vijaynagar branch of Bimba. She served as the director of Vijanagar Bimba for many years. Some of the children’s plays she directed include -O Nanna Marave (a play that had 100 children participating in it and saw over 70 performances), Mantravaadi, Chinnada Chendu, Aa Mani Ee Mani, Gumma, Heegu Aagabahudu, Kumaravyaasa .com and yaaru dada ralla.

She has conducted innumerable worshops and camps all over Karnataka, the noteworthy one being a camp for the Soliga tribe, wherein she lived with the tribe children, studied their customs and rituals, learnt their language, taught them theatre, built a stage and directed the performance   of a play written in their language about their life as a Soliga Tribe.

The current Principal of Abhinaya Taranga has worked for the betterment of this institute for over 26 years now. She first joined as a convener of this institute in 1990. She was promoted to the post of principal of the school at the insistence of chairman Sri Chandrashekhar Kambhar. She has been instrumental in many changes that improved the curriculum of Taranga. The school changed from being a Sunday School of Drama to a regular theatre school in 2003 at her insistence. Recognizing the need of the hour, She introduced the FRAME workshop to initiated the students to film and TV acting.

The dedication and perseverance of this Nataka Academy awardee has made the institute a name to reckon with today. 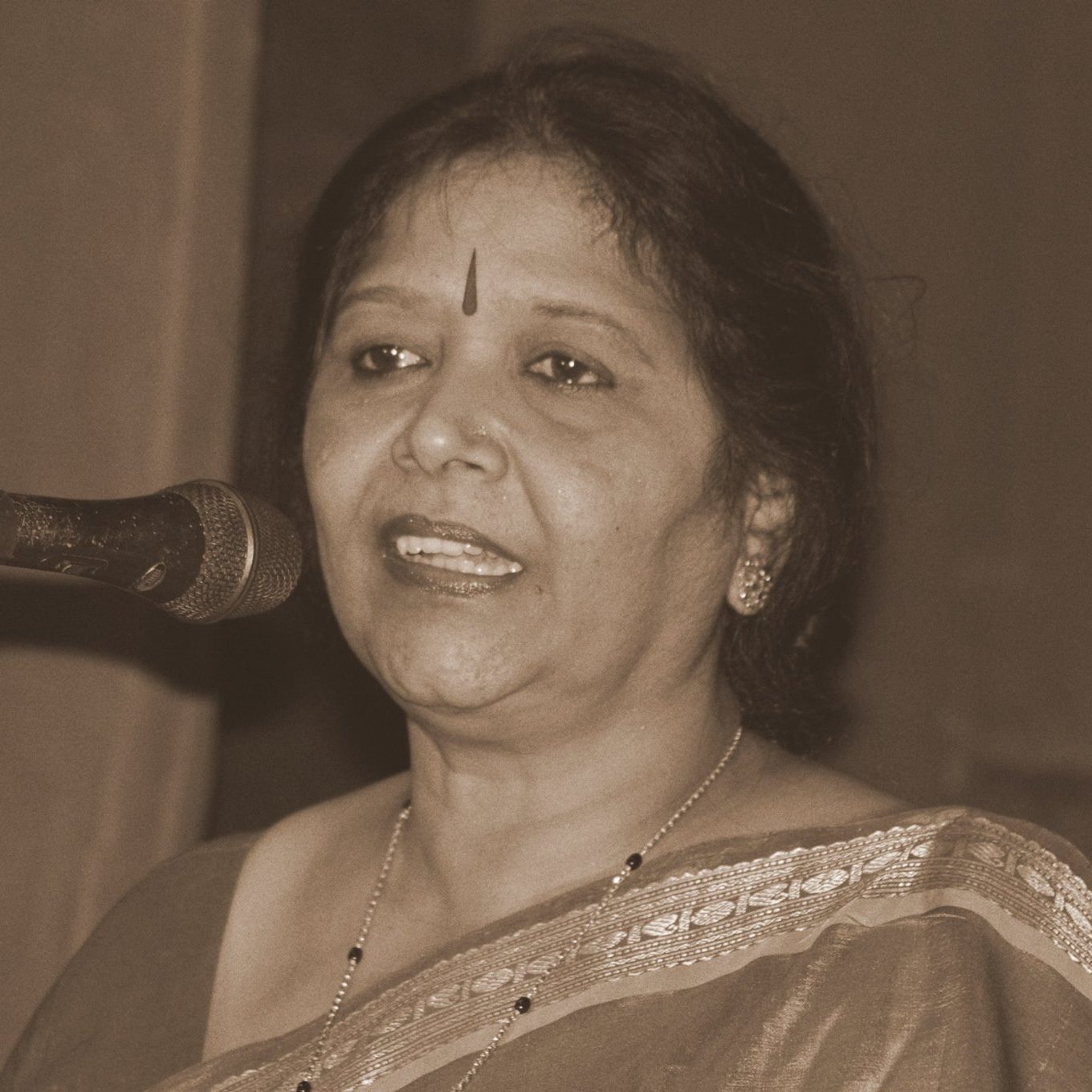