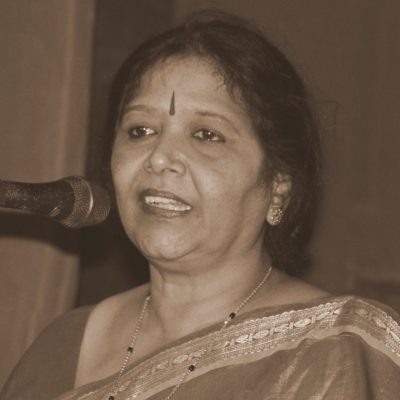 Gowri is the current Principal of Abhinaya Taranga. She has worked for the betterment of this institute for over 26 years now. She first joined as a convener of this institute in 1990. She was promoted to the post of principal of the school at the insistence of chairman Sri Chandrashekhar Kambhar. She has been instrumental in many changes that improved the curriculum of Taranga. The school changed from being a Sunday School of Drama to a regular theatre school in 2003 at her insistence. Recognizing the need of the hour, She introduced the FRAME workshop to initiated the students to film and TV acting.